TOURS AND EXCURSION FROM SALERNO 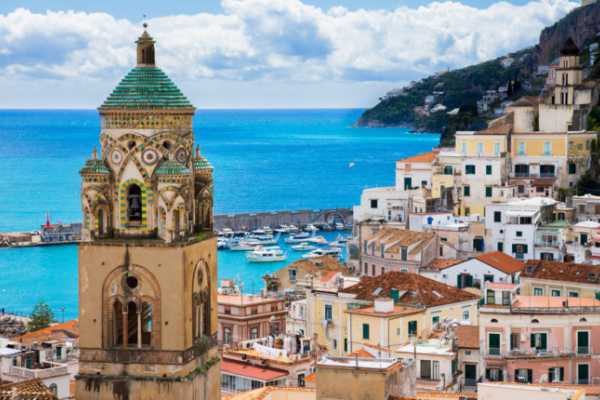 A beautiful tour from your accommodation in Salerno to Amalfi, passing through Positano, Praiano, Grotta dello Smeraldo and Ravelloi.  The tour will start at about 9:00 and at about 17:30 we will bring you back to your accommodation.  We offer a private tour in a luxury car, minivan, minibus or bus, with a driver who speaks English, Italian and Spanish. 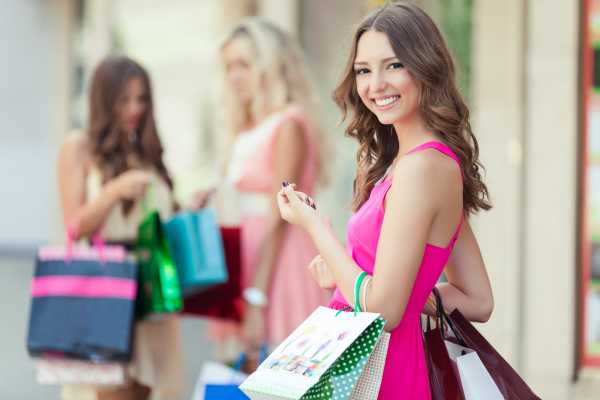 Styled with the Palace of Versailles in mind, the Royal Palace of Caserta rivals Royal France. It was designed and its construction overseen by the architect Luigi Vanvitelli in the mid-18th century. On this 8-hour tour your first stop is at this palace, built by the King of Naples, Charles de Bourbon. Explore the Palace grounds that feature delicate shapes, lines, scents and colors. The grounds stretch for over 3km with fountains, a waterfall and majestic gardens. In the afternoon, your program continues with a visit to La Reggia Designer Outlet by McArthurGlen. Boasting over 130 stores, cafés and restaurants, La Reggia Designer Outlet is the first designer outlet in Campania. You’ll find your favorite labels with price reductions of up to 70 percent, all year round. In addition to the shops you’ll also find the perfect place for lunch at the venue’s upscale restaurants. 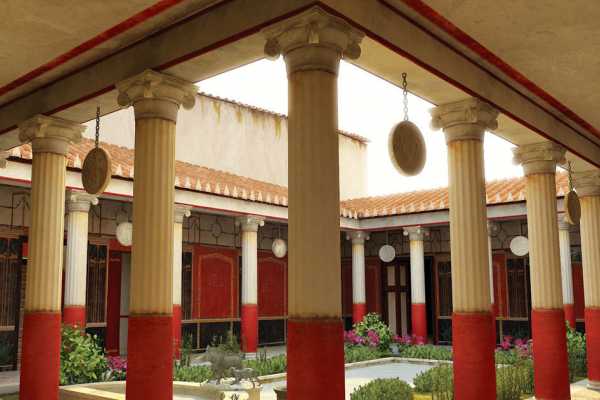 Excursion to Pompei and Herculaneum from Salerno

A beautifull excursion to Pompei and Herculaneum, starting from Salerno. We will pick-up you in a confortable Mercedes. There is the possibility to have a private guide but this is NOT inclueded, and there is a possibility to buy in advance your ticket with skip the line acces but there is an extra cost. 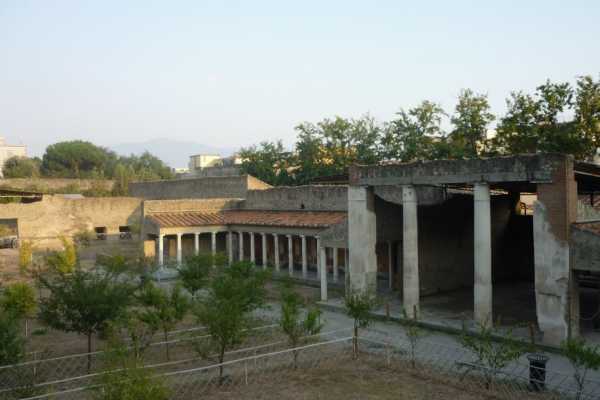 Excursion to Pompei and Oplontis from Salerno

A beautifull excursion to Pompei and Oplontis, starting from Salerno. We will pick-up you in a confortable Mercedes. There is the possibility to have a private guide but this is NOT inclueded, and there is a possibility to buy in advance your ticket with skip the line acces but there is an extra cost. 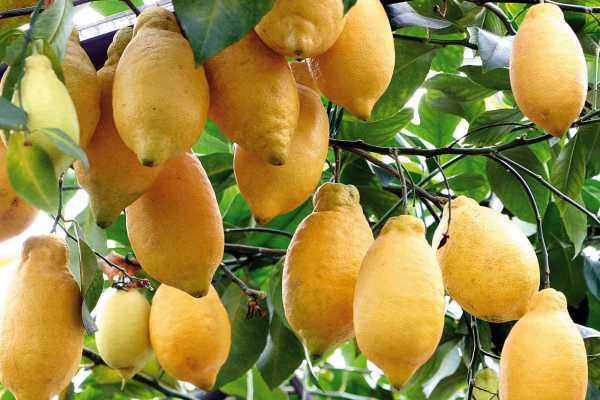 An extraordinary tour in Sorrento to discover limoncello, Sorrento Inlaid, and the extravergine Oil. You will visit also th beautiful Sorrento countryside. 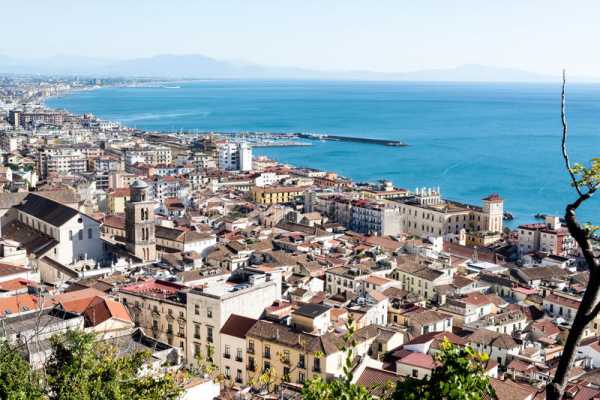 Visitors to Italy often think of Rome, Venice, Naples, and the like as the must-see places, but there are many other towns that are just as significant, such as Salerno and Paestum. Explore these 2 cities on a full-day tour from Salerno, visiting their monuments and museums and walking their streets. Spent an hour of free time walking along the Salerno seafront and visiting the cathedral or wandering through the pedestrian area. Then head on to Paestum to enjoy lunch before entering its archeological site. In medieval times, Salerno was the world’s capital of medicine. The Monastery of the Benedictine monks, who probably founded its medical school, offered the best instruction available at the time. One of the most famous medical texts of that time was the "Regimen Sanistas Salerni," written in Salerno in Latin and translated into almost every European language. In more modern times Salerno is best remembered for the landing of allied troops on its beaches during World War II. To the east of Salerno, after the headlands of Pontecagnano, Battipaglia, and Eboli, is Paestum. The town of Paestum was founded by the Greeks around 60 B.C. Its name derives from Poseidon (the god of the sea), to whom it was dedicated. It was during this period that the Basilica, the Temple of Poseidon, and the Temple of Ceres were built. Today the temples and ruins–built of a fine yellow limestone–standing in a bower of aromatic herbs, cypress, and oleander, are considered to be the finest examples of their kind. The nearby museum contains many fine sculptures found on the site and also the famous divers’ tomb. Look out for the buffalo that you will see grazing on the roadside during the drive. We will have  a time also to stop for do the bufalo mozzarella Extra costs: Entrance to temples: €6, free for under 18/over 65 Entrance to museums: €4.50, free for under 18/over 65 Lunch and Bufalo mozzarella testing 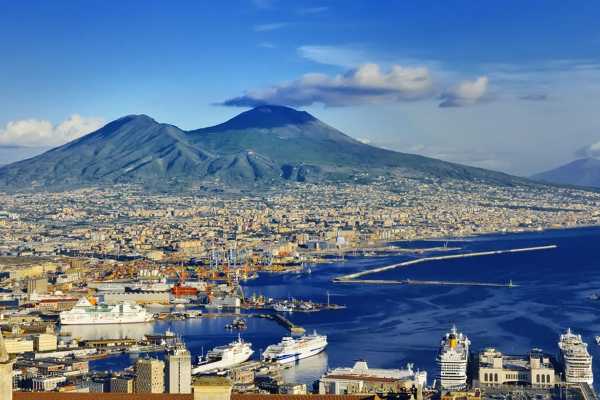 An unforgettable Tour in Naples, that give you the possibility to taste (and to eat) the best pizzas in Naples, and to visit Naples.  In the tour you will visit SpaccaNapoli, the Jesus Square, and the Archeological Museum of Naples (with the possibility to have a Guide in your language, the price of the guide is not included). Pizzas are included in the price (4 pizzerias)